He stopped to buy some flowers, she wasn’t really expecting him today. He had been away all week putting out fires at one of his biggest client’s sites. His plan was to head home on Friday, but he wanted to surprise her just before Valentine, an attempt to make the weekend even more memorable.

As he walked around the flower shop, he noticed some jonquils, a variation of daffodils and with that Aries came to mind. Aries, he wondered where she was, and what she was up to. Unconsciously, he started to reach into his inner pocket for his phone, but wait, “what the heck?”

He picked up a dozen roses instead, and a pack of Gourmet Chocolates. He already made some reservations at the new restaurant downtown, so all was set.

“Is that all?”, the shop keeper asked. He stared for a while at the Daffodils and nodded. “Yeah, thanks, that will be all.”

And just like that, like, out of the blues, Sagittarius came to mind,  she smiled, he must be thinking of her, she could always tell. All these years, despite all that happened, they could still feel each other, how this continues to happen never ceases to amaze her.

She was running late again, and Yemi will be mad at her. African time, but who cares, here in this time, and at this moment, only the wind mattered to her.

For a moment, she thought about canceling, but she has done that 3 times now, it was becoming rather obvious. To be fair, Yemi was one of the most amazing people she’s ever been with. He is patient and knowledgeable, with a sophisticated sense of style. And more importantly, he understood her.

Yet, it wasn’t enough. Oliver twist, “What do you really want,” she muttered?

He stopped by the fragrance store, now he needed to buy another gift to assuage his guilt. How can something be so good and yet bad for you?

He knew he decided to find a replacement, way before he was ready to move on. It was always his safest bet, the only way he could heal. And If he was being honest, what he had now was what he always wanted. But who was he kidding? His soul was gone, lost perhaps forever, stolen. And he was the last to know it, Aries!

Sarah was in bed by the time he got home. He placed the wrapped box of chocolate by her side of the bed and left to place the flowers in a vase before they wither.

He had bought her the new Tom Ford fragrance instead of the usual Chanel No. 5. He hoped she liked it. But she wasn’t hard to please, in fact, this valentine is already a home run!

Aries will not be celebrating, at least not in the usual sense. There wasn’t any serious individual, she could claim to love outside of her family. Thanks for refusing to settle for anything less than Sagittarius. Scrap that, she wanted someone more than Saggitarius. Occasionally she would run into a few folks that piqued her interest, but nothing serious yet. Currently sold to this self-love thing, so far it is proving rather addictive.

Except of course for Yemi. She plans to have dinner with the girls, probably accompanied by Yemi. Yeah, they will love him. Valentine is made for celebrating beginnings or milestones, none of which she is interested in, at the moment, which is why dinner with Yemi is tonight, instead of tomorrow.

Ode to tomorrow, a day dedicated to self-love!

And talking about the girls, s**t, she does have a bunch of calls to return, whatever happened to texts? 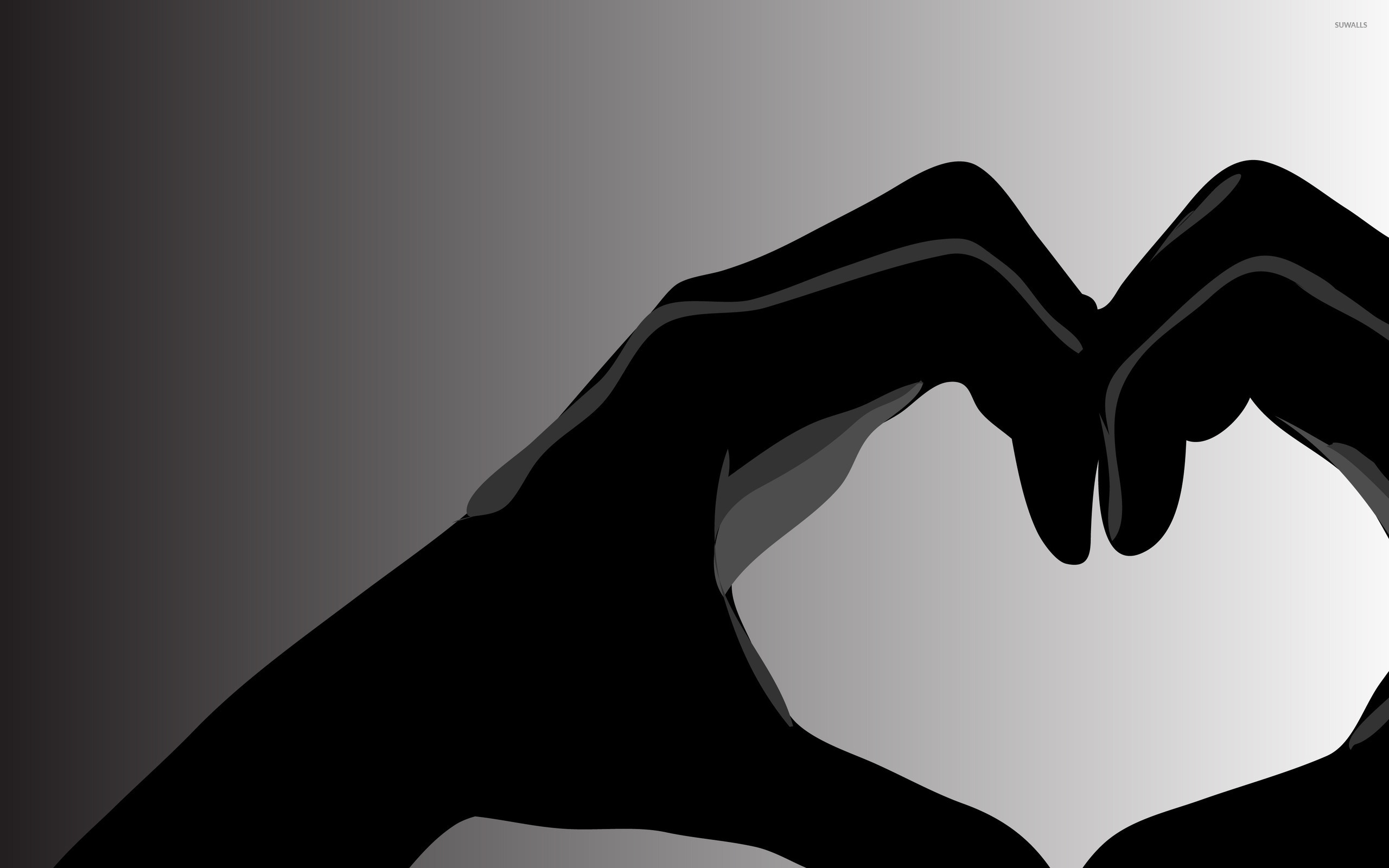 Scrap that, she has been texting the wrong folks, these days too… lol… what a hot mess I am, she chuckled.

“Almost done, almost…” she crooned and closed her sketchbook with a thud.  The design was almost done, at least for now, a bit close to what she had envisioned, she shrugged. She was far from being satisfied, but this is how far she can go, at this point.

Chill time, she stretched her petite frame, wiggled her toes playfully and sighed. Still in her PJs curled up in this position for the last 6 hours. It was definitely too late to meet the girls as she planned.

She got up gingerly from her studio couch, shook her tiny ass to imaginary beats. Time for a glass of wine, she has definitely earned every drop.

As usual, her house was a mess, like everything else, from the top till the bottom.

“Girl, you need to do better”, she chided.

Finally, she rolled the wine down her throat savoring every drop that filled her mouth like a deep kiss. “I love this wine!”

She poured another gl

ass, grabbed her laptop and headed back upstairs. There are 1001l emails to respond to, she might as well get to it.

Her phone had been ringing while she was gone, it was an unknown number. She stared at the number contemplating — was the number unknown because she didn’t save it, or because the caller is was truly unknown.

Hmmm, to pick or not? She decided to…

“Hello,” he said. A long silence, filled with deep steady breath, almost rhythmic. Even without speaking, she knew who it was…

He kept thinking of her, just couldn’t get her out of his head. Memories triggered by the daffodils and then the Channel. The more he fought it, the stronger the urge.

He had settled for a version of her, but his soul would always crave the woman he knew she would become… More than he knew, like an ocean, every wave of her will be different every time.

That was the thrill. An agogo, she always held his soul, and he was bound to answer, enchanted by the sounds that only her presence could make.

“Em, em,” he cleared his throat noisily… “Hi,” he said, shortly and they both burst into laughter.

It was over, sometimes it was beginning, but it was always like it never ended.

This site uses Akismet to reduce spam. Learn how your comment data is processed.